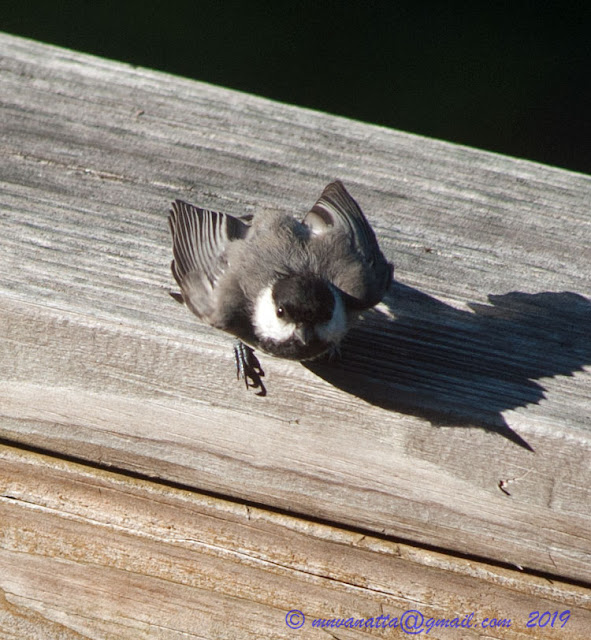 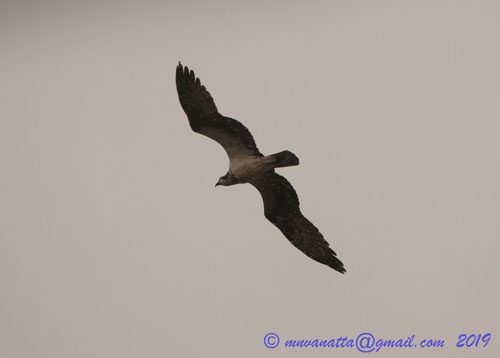 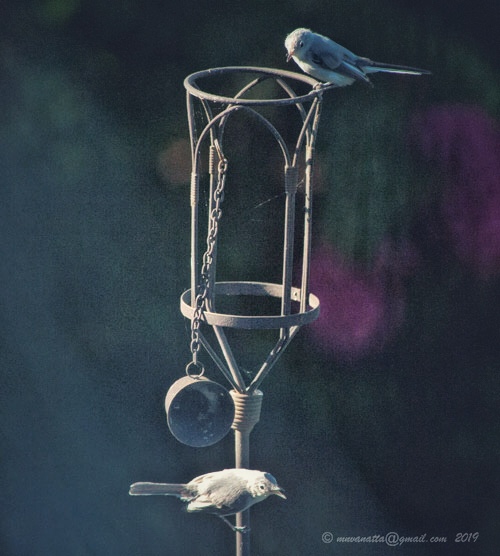 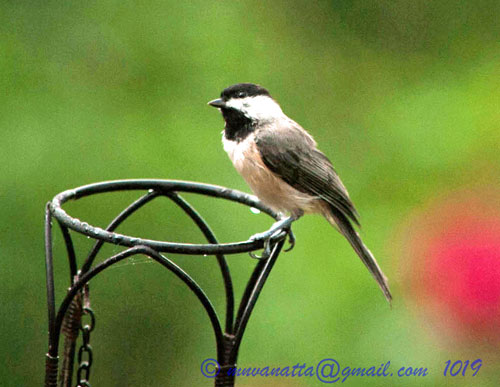 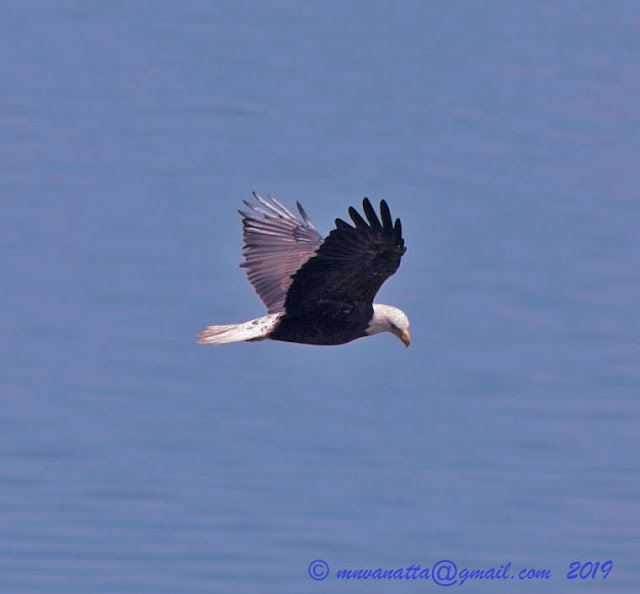 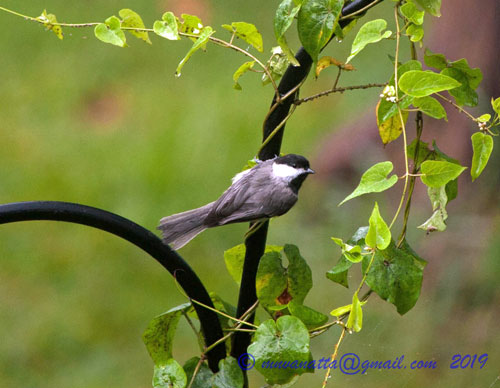 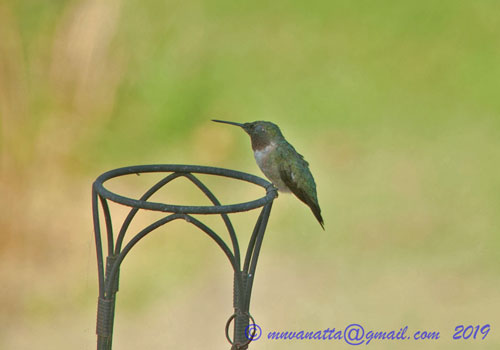 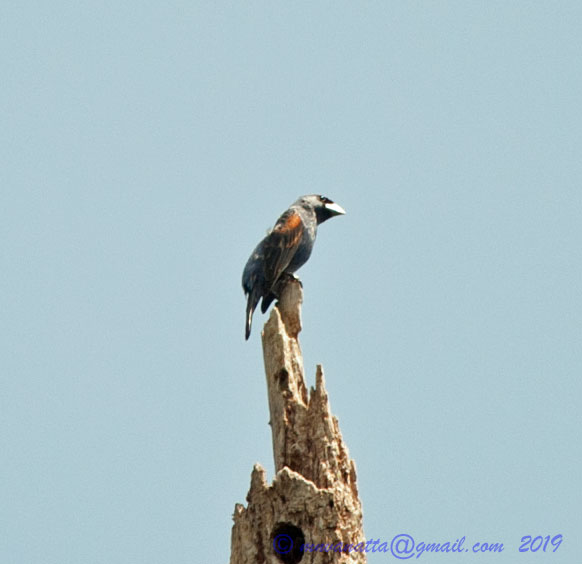 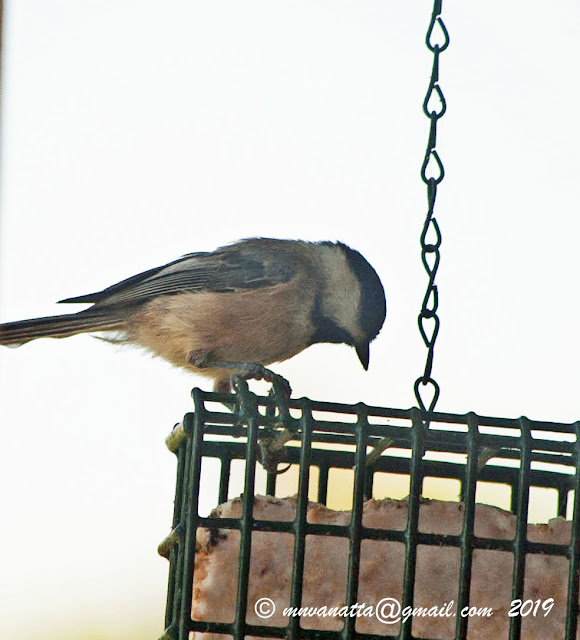 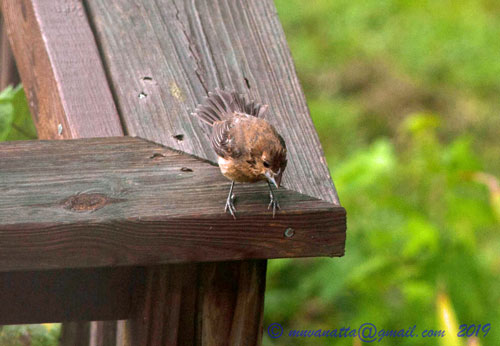 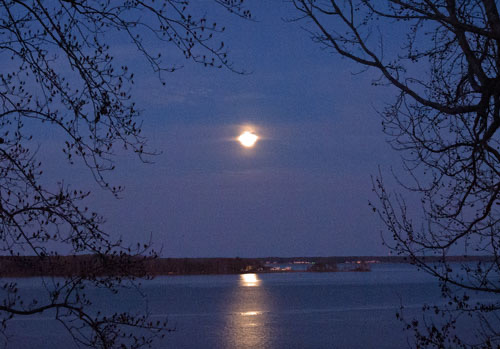 The Story of Dancing Point from "In River Time" by Ann Woodlief. The Devil vs. "Lightfoot".

A tale elaborated by William Chesterman, hints of future problems.Where the Chickahominy enters the James is a spot still called Dancing Point, long reputed to be haunted.  A man, appropriately named Lightfoot, owned a plantation there with a marsh which he wished to drain.  The Devil, cast here as a kind of an early advocate for wetland preservation, opposed the scheme, so they agreed to meet for a midnight "trial of dancing" to decide the issue.  "Flaming torches and shooting stars rising from the swamp lighted the ground upon which the contest took place."  Lightfoot was still dancing at dawn when he discovered his swamp had become a "field, high and dry" but, as it developed, unable to grow grass or herb.  Lights are still said to dance at night over the bare area. and "no fox seeks here his prey."  The moral is either that no one wins a dispute with the Devil, or do not fool with the delicate balances of the estuary. 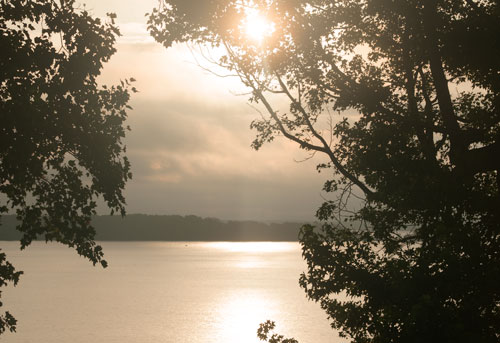 Transforming the James River in Richmond by Ralph Hambrick: a book review

Transforming the James River in Richmond By Ralph Hambrick
Originally, the James River was a mode of transport, a source of food and water and provided a spirituality in the culture of our original residents, native Americans.  The colonists arrived and the river took its place in their culture, as well.  Then, through the years, as the population expanded, the river became a source of power and industry and a reservoir for sewage.
Following the Civil War, Richmond expanded and, in its expansion piped its sewage directly into the James.  This took place for approximately 90 years until restoration rose to our consciousness due to changes in technology, and awareness of water quality and the environment.  Waterpower was being replaced by more efficient sources of power and more citizens wanted to and could recreate on the river because of more free time and a better standard of living.  As an example of the condition of the river, commercial fishing had been ruined for 40 miles downrive… 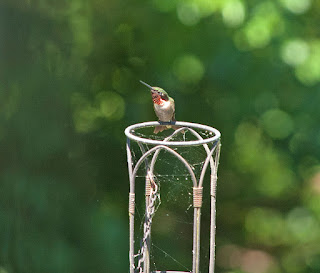 Taken from the front porch.....